It’s the year 2022, the day is November 26th, the time 15.00 to 19.30. The DisCO Mothership is landing in Amsterdam with satellites co-orbiting a shared center of gravity… Join DisCO.coop, SODAA, and Space of Urgency for a day of collective imagining, co-design, and meta-narrative disruption at the 6th Envisioning Free Space 2022 Conference.

During this workshop you are going to be taken on a Journey into Sound. Sound is time, sound is the DAO, sound is now and forever. Imagine and re-imagine what a future economy looks like. Beyond algorithms and technological constructs. With people and communities at the center.

We’ve received a transmission from a better future, but we need your help to decode it.

It’s the year 2019: Ethno-supremacists stage a coup in post-apocalyptic Neo-Tokyo while the LAPD deploys Blade Runners as enforcers of state violence to curb their respective human populations’ emerging genetic diversity.

It’s the year 2022: With the DisCOnauts as guides, LunarPunk rebels interpret a scrambled message from the year 2029, opening a portal to possible futures through a collective co-design practice. Revolution brewers will walk away from this workshop energetically aligned for a festival day packed with collaboration, with the knowledge that a better future is possible. They will also experience a brainstorming technique that can be used in their own co-design practice. 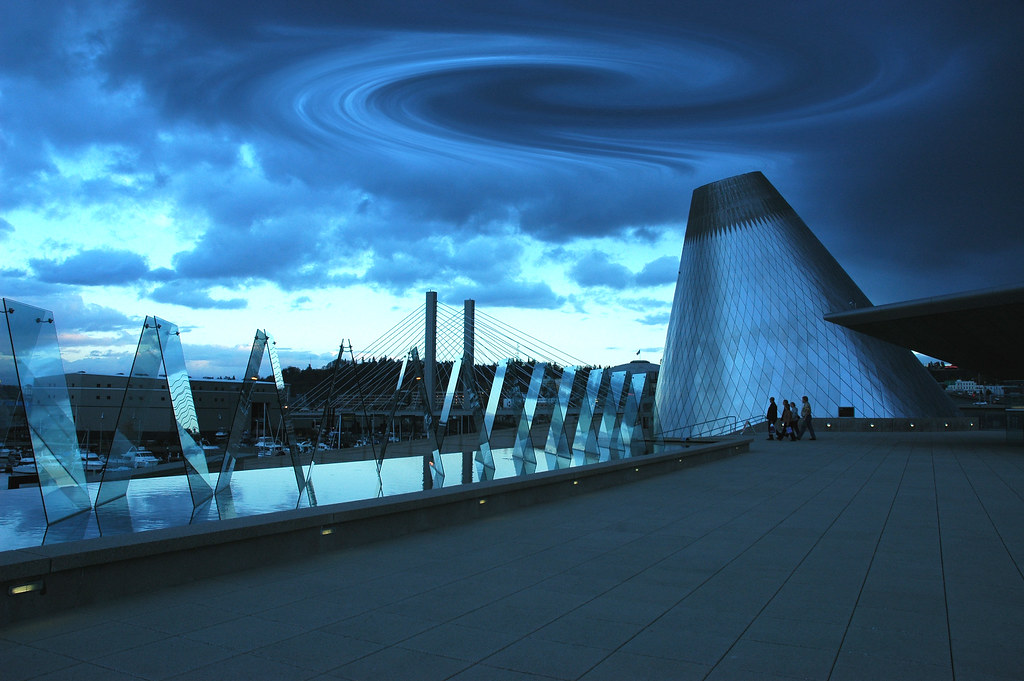 Word up from the Mothership, DisCOnauts are ready to download a new lexicon straight into the collective consciousness.

It’s the year 2011: The Arab Spring sparks the 15-M Movements, which sparks Occupy. “The Protester” is named as TIME’s person of the year.

It’s the year 2029: DisCO breaks the Epilogue to the End of History with Distributed Cooperative Economics making capitalism obsolete.

It’s the year 2022: DisCOnauts from the DisCO Mothership, Guerrilla Media Collective, SODAA, and Spaces of Urgency share their lived experiences and techniques of distributed cooperative organization. Radical dreamers will learn about concrete principles and techniques to apply in their own cooperative endeavors and hear from presenters first hand experiences the results that come from their use.

First the team, then the network; we only get there if we build it together!

It’s the year 2222: An interplanetary solidarity economy coalition launches the first coop in the Andromeda Galaxy.

It’s the year 1936: Economia Solidaria is first used by anarchist revolutionaries in Spain.

It’s the year 2022: Equipped with the group’s collective vision of the future and the shared real-world experiences of folks living and (co)working by DisCO values, DisCO jammers engage in lightning rounds of visionary co-design focused on both creating and connecting cooperative organizations. 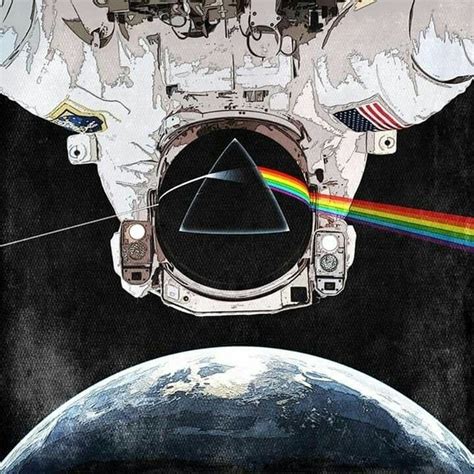 Who’s in the Mothership?

DisCO.coop is a living, evolving framework to reignite the power of the commons in each of us. It begins with a reckoning, a re-defining of mental, spiritual and physical spaces to re-situate our relationships to each other and the earth, to choose how we want to spend our productive energy and creativity, and, building on these acts, finally create radically different notions of value in order to restore equity and power in an atmosphere of deliberate accountability.

Guerrilla Media Collective is the OG DisCO Lab. Created in 2013 amidst the echoes of the Occupy and 15-M Movements, GMC has been creating a trans-linguistic commons of revolutionary thought and practice, pioneering feminist economic, P2P/Commons based cooperative governance and value accounting that’s at the root of DisCO.

SODAA is a music and arts venue funded and operated by its community according to DisCO principles. Sodaa is applying new modes of cooperation to physical spaces combining online and IRL participation.

Space of Urgency is an international platform and emergent DisCO that develops strategic approaches to support self-organized communities in establishing and retaining independent spaces for non-dominant culture.

YOU are invited to root down and get it on with a future economy that is post-capitalist, feminist, decolonial and punk as fuck. Come join us at the DisCOthon! 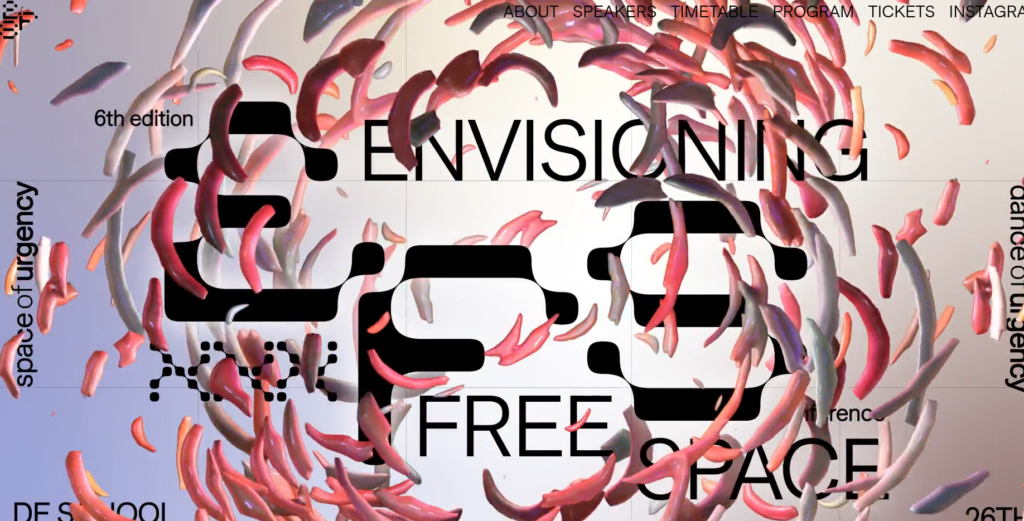 The conference creates a space for interdisciplinary collaboration to drive policy change. We are gathering to explore how to build a city whose citizens have the opportunity to shape the environment in which they live – by creating a space for experimentation and manifesting the discoveries that take place into actionable legislation.

From dusk till dawn, 24-hours at De School we will host workshops and panel discussions punctuated by nightly explorations of sound, visuals and performance by a rich and interwoven network of voices: urban change makers, political agents, spatial pioneers, scientists, artists, musicians and you. The conference program is organized around topics of DanceofUrgency and SpaceofUrgency, which have been developed internationally in the last 7 years. Together we’ll manifest a vision of the future: a city for all, where night culture is culturally valued and embedded in urban policy and cultural free spaces are self-sufficient and thriving.