The design of structures does not on its own bring about change. They need a pluriverse of counter-cultures informing their design and implementation. DisCOs are a new form of collective organizing for functioning, collapse-ready, and future-proof economies.

Commoning can be described as the deliberate act of caring for the living, natural and social wealth of a community according to the needs and capacities of that community and the biophysical context in which it is situated. It is so essentially ingrained into our natural instincts that it has taken a devastating combination of enclosure, colonialism, and othering to disempower and obscure it as a practice. Commoning is so fundamental that, much like the Dao, naming it seems an exercise in futility. Definitions abound but nonetheless fail to fully capture its essence; it is a living act, one which can only be experienced in community by making kin with one another and the earth.

The commons presently lacks widespread cultural legibility and popular visibility; it takes a certain lens to see it in different contexts and locations. We have been violently separated from our natural relationship with the commons and need pathways to find our way back, rekindled as a lived experience in situated contexts.

DisCO is a living, evolving framework to reignite the power of the commons in each of us. It begins with a reckoning, a re-defining of mental, spiritual and physical spaces to re-situate our relationships to each other and the earth, to choose how we want to spend our productive energy and creativity, and, building on these acts, finally create radically different notions of value in order to restore equity and power in an atmosphere of deliberate accountability. 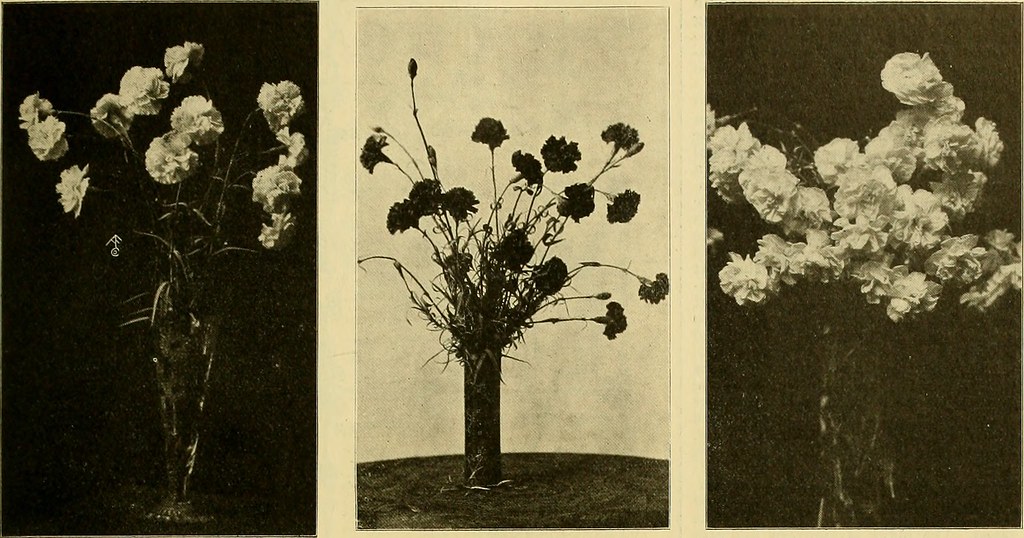 DisCO in a Nutshell

Let’s start with the basics: why are we called DisCO, and what is our mission?

DisCO stands for “Distributed Cooperative Organizations“. Our mission is to bring the cooperative model into the 21st century, address the rise of ‘trustless’/dehumanizing technologies, and consider technological (specifically blockchain) sufficiency. DisCO emboldens people towards creating economic counterpower in achievable ways through trusted groups that can compound into large-scale systemic change.

As far as what we’re building on, the DisCO DNA draws from a panoply of economic alternatives, chiefly the Commons and P2P, Cooperativism and the Social Solidarity Economy, Open Value accounting and Open Source economics and Feminist Economics. It balances theory, real world experience, actionable goals and a mischievous sense of fun and rebellion in a world about to explode.

Working as a DisCO prioritises building care and trust among the members of a small (15-20 persons) working group. Together they can build power by joining other DisCOs into complex wholes. This trust and care orientation extends to the work itself, and positions each individual DisCO cooperative group towards establishing networked relationships built on care and trust but with the added support of DLT (distributed ledger) and federated technologies to enable inter-nodular economic activities. One of DisCO’s most important goals is revealing the formerly invisible carework and personal relationships within groups, a key to the relational bedrock of each group’s solidarity and purpose-oriented activities, including economic and commons-oriented work.

Whenever people decide to work, create or simply abandon world- and life-destroying practices, they can choose to do so as a DisCO, bringing about new possibilities to create actual economic counterpower towards restorative, regenerative economic action.

To riff on a classic, rather than “each”and “his”, DisCO proposes the following economic ethic:

“All” transcends anthropocentrism (not to mention gender) and includes the more immediate and knowledgeable aspects of the cosmos (explicitly the Earth’s carrying and regenerative capacities) along with a human agency that can choose to collaborate towards meeting human and environmental needs — as well as simply leaving nature alone to do its thing. The key is in treating all of Earth, including humans, as alive, sensitive emitters or recipients of action (capacity) and receivers of care (need). In humans, capacity and need are considered under the lens of intersectionality — race, gender, ability, citizenship and economic status greatly affect the capacity of people to fulfill their creative potential and need for self expression, care and mutual support.

Taking the cosmos explicitly into account, DisCO wants to end the war between Science and Magic. It’s animist in outlook, but balances subjectivities with socially useful data and clear, consented communication. 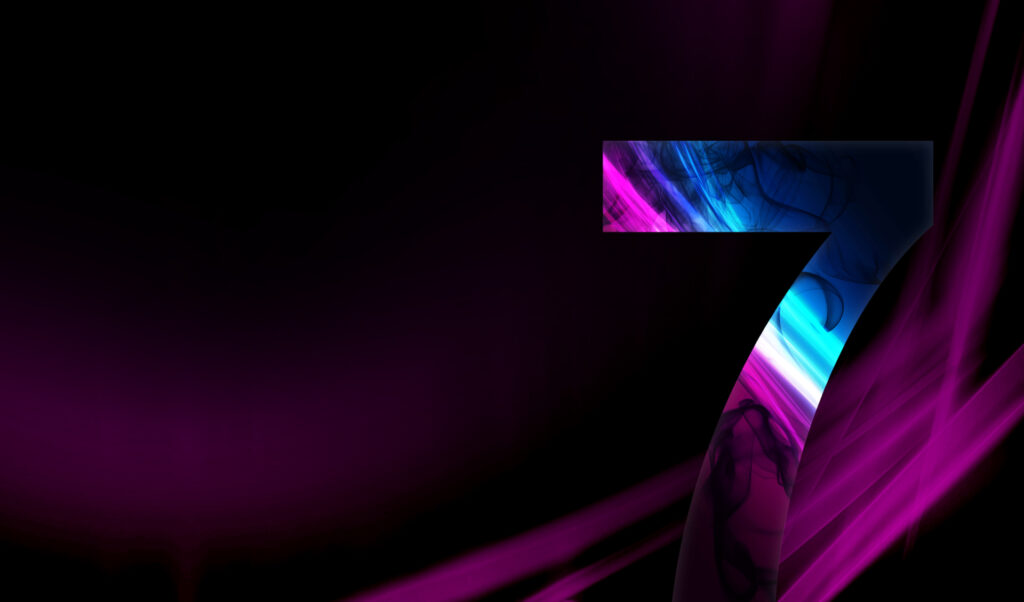 What does it take to become a DisCO? Just two things: 1 Or, if you really want to experiment with the full depth of Distributed Cooperative Economics, you can take the 7 steps of the DisCO Journey here.

1: Values-based accountability: In DisCOs, production is guided not by profit but by social and environmental priorities.

2: Whole-community governance: DisCO extends decision making and ownership to all contributors whether present in all value chains or affected by the coop’s actions.

4: Rethinking global/local economics: Physical production is kept local while knowledge, resources and values are shared globally with other DisCOs.

5: Care work at the core: DisCOs are living entities that reflect the values of their members. Care and attention are needed to to maintain the health and well-being of all DisCOs and their working members.

7: Primed for federation: DisCOs replicate through a standard federation protocol that allows critical mass without regimenting all parts.

The Seven Principles can be seen as inspirational challenges to be met in varied and unique ways by DisCOs. The answers don’t have to be perfect or binding, but aspirational and open to change and evolution. The important thing is to share them with the rest of the DisCOverse, offering open-access patterns, practices and tools for different contexts. 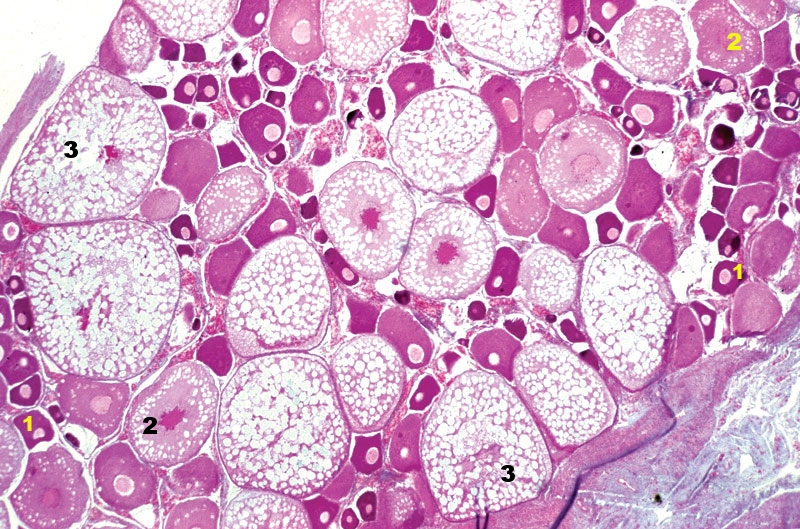 Of Coops and DAOs

DisCO is also an alternative way of building both Cooperatives and Decentralized Autonomous Organizations, better known as DAOs. While not an immediate match made in heaven, there is an abundance of good intentions in the outreach from people in the DAO-space that we must acknowledge and celebrate. Distinctions between DisCOs and DAOs are nonetheless important to itemize. A cooperative is a legal structure, a DAO an algorithmic one; notice that these descriptions alone will not tell you what they do. The cooperative world embodies a much more varied (and numerous) amalgam of voices and peoples than DAOs. Coops are nominally united by the original seven cooperative principles, but have also been historically criticized as a meek, collaborationist and ultimately insufficient form of changemaking. DAOs preach the language of decentralization but often fail to address what their use in dismantling the trifecta of hierarchy — capitalism, colonialism and the patriarchy — may be. Structures left on their own,  whether legal or algorithmic, do not bring about change. They need a pluriverse of counter-cultures informing their design and implementation. How do we create these? By the act of commoning. Commons are stable circuits of value creation, often existing in the interstices of states and markets. Commoning is the social process where gifts, whether from the Earth, human-made, knowledge, data, etc. are stewarded by their user-communities according to their affective and material needs.

Coops and DAOs that want to inject commoning into their DNA can explore DisCO and, if they resonate with the vibe, start the DisCO Journey to develop, document and create open source economic alternatives that work in the here and now. Ultimately, DisCOs are educational forms in interstitial spaces. They are syncretic in that they’re compatible with structures which can embed into the current world economy, but are also ready to abandon it at a moment’s notice to strengthen an emerging one. In the time of monsters where new worlds struggle to be born, DisCOs are an Open Source Conspiracy for functioning, collapse-ready, and future-proof economies.

We began our recent cycle of work (2022) knowing that our original governance model is best suited to livelihood-oriented coops seeking to include other value streams, specifically pro-bono and care work. However, we’ve received the most immediate interest from creative industries / community-based arts and culture collectives operating hybrid in-person/online models with large, participative communities. Many of these groups cobble together forms of non-profit and earnings-driven collective governance with varied types of income streams. We’re also seeing greater interest (and sometimes misinterpretation) from the blockchain/DAO world, some seeking new governance proposals and inviting closer collaboration and brainstorming with us, which we’re feeling very hopeful about. 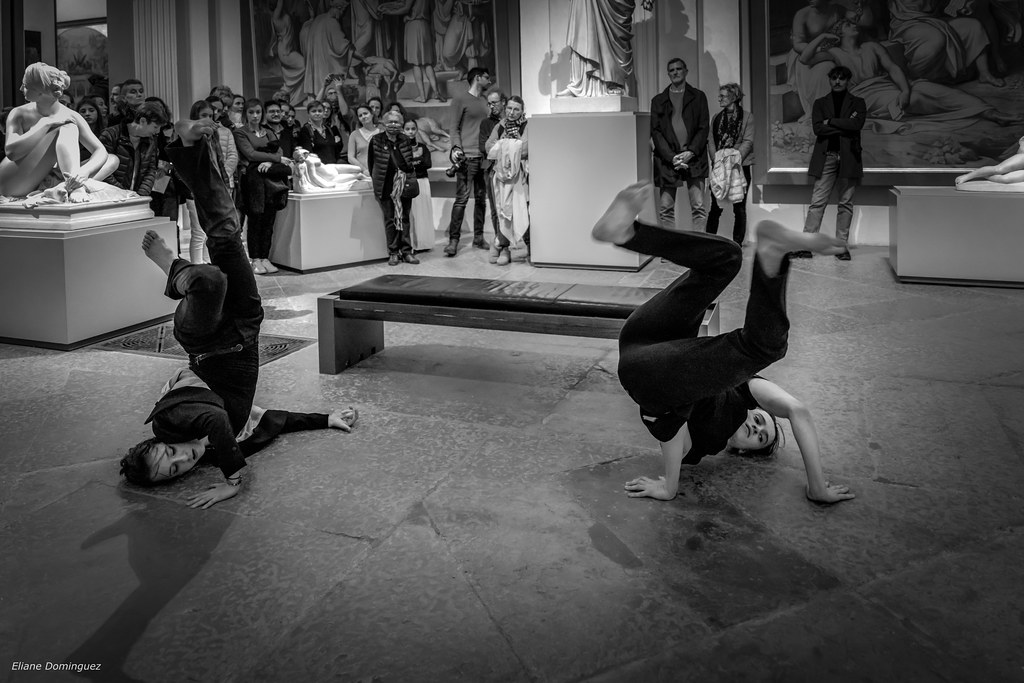 There’s a quote from the late British ecologist David Fleming that is particularly germane to DisCO:

Individual DisCOs can embody these small scale solutions and commons. Federated DisCOs (the DisCOverse), the large scale, emergent framework. To get there we, the DisCONauts, are collaborating with all who signal their desire to be a DisCO LAB on a DisCO learning journey. Combining unschooling and learning, it is multidirectional. We learn from the DisCO Labs and vice versa, and their unique contributions inform the shape and development of DisCO. More DisCO Labs serve to embody more DisCOs into existence.

In the spirit of play, we also describe DisCO as an Economic LARP (Live Action Role Playing Game). Play becomes economic reality when, to paraphrase David Graeber, value isn’t so much about who appropriates surplus value (the working class! The precariat!) but co-determining what value actually is and making our way there. This co-determination takes shape as the lore of the game: the agreements and structures of these economic alternatives. Referring back to the Fleming quote above, each DisCO creates its own game and rules, but always starting from their interpretation of the Seven DisCO Principles with an eye towards federation and compatibility with other DisCOs.

If you want to learn more about DisCO, check out our two publications: If I Only Had a Heart: a DisCO Manifesto (2019) and Groove is in the Heart, the DisCO Elements (2021), our website, socials and other resources.

Our own approach to building DisCO structures and tools is informed by the DisCO principles. Coming soon to DisCO will be a new, revamped website to make the model more instantly accessible with FAQs, media resources, Governance Modeling tools and an updated DisCO Journey. In the near future we want to facilitate hack-a-thons, dance parties, collaborative and remote art making, mail-art, contemplative computing and techno-spiritual practices.

As a practice-oriented framework aimed at small groups wanting to federate and make some noise together, DisCO derives its power from all participating communities who may want to dress up as DisCOs, while maintaining and boosting their own original aims and desires.

To close, we have an appeal. DisCO needs more DisCOs. Please come visit DisCO.coop to learn more and share with others who you think may find a good fit with our immodest proposals. If your group is ready, we invite you to dream, dance, and co-develop the tools to build economic counterpower together.